Efficient and easy to use tool for restoring deleted or lost files, damaged or re-formatted volumes, even if your PC doesn't boot. 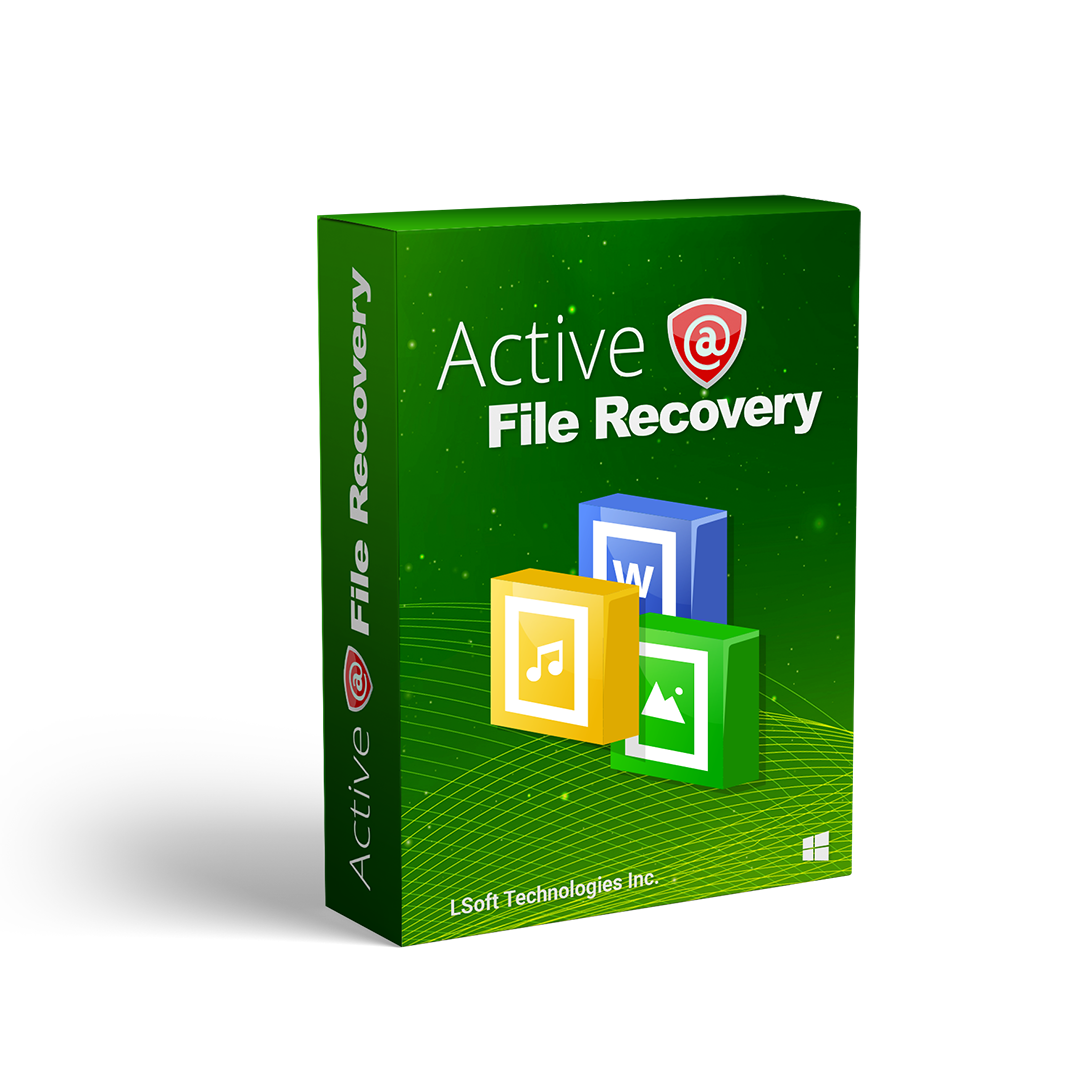 Recover from most file systems

Supports all kinds of disks

Recovers data from unbootable due to a computer crash, virus attack, damage by malicious program, or power failure PCs

Recovers extra-large, compressed, encrypted and fragmented files on NTFS; just deleted files can be recovered based on NTFS Journal 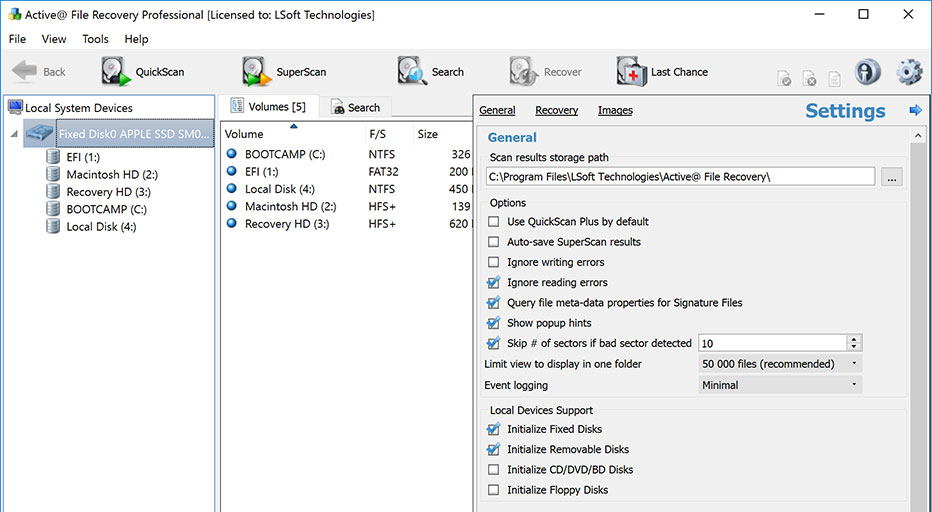 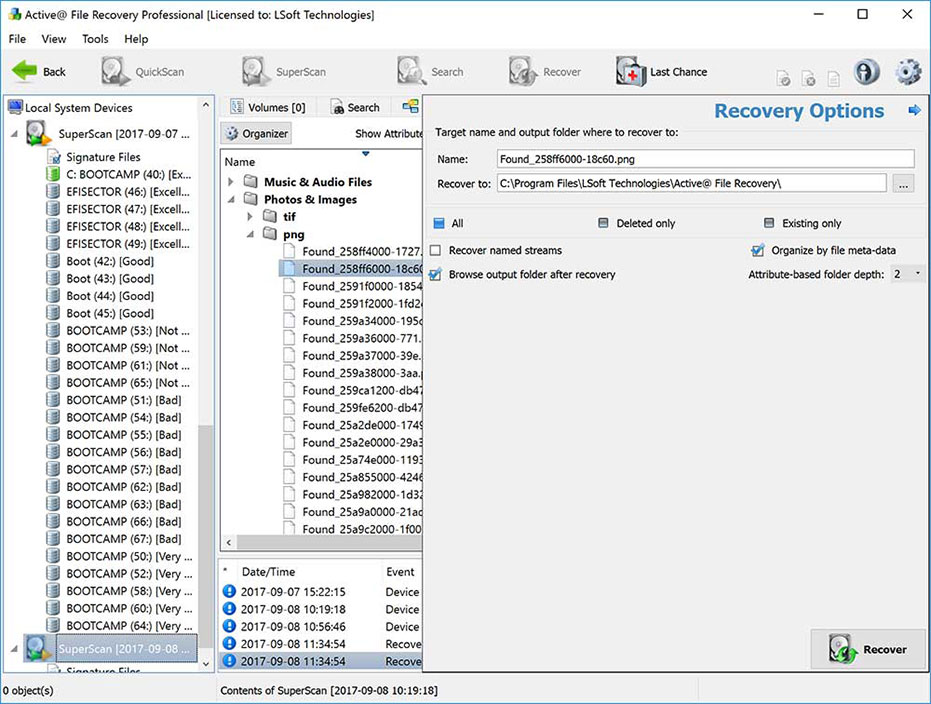